Magic Has Gotten Cheaper, but Not by 11% I’ve been wanting to write this article for a while now. It was originally going to be about how Magic has actually gotten far cheaper than it ever was before. No, really, it’s cheaper than it was before, not because of inflation or mortgage rates. It’s not cheaper because of some relativity formula calculated for long-term players or because Arena lets you play for free. Magic has been getting cheaper since Project Booster Fun showed up. Throughout this article, I’m going to discuss how and offer explanations as to why people might disagree with this view. 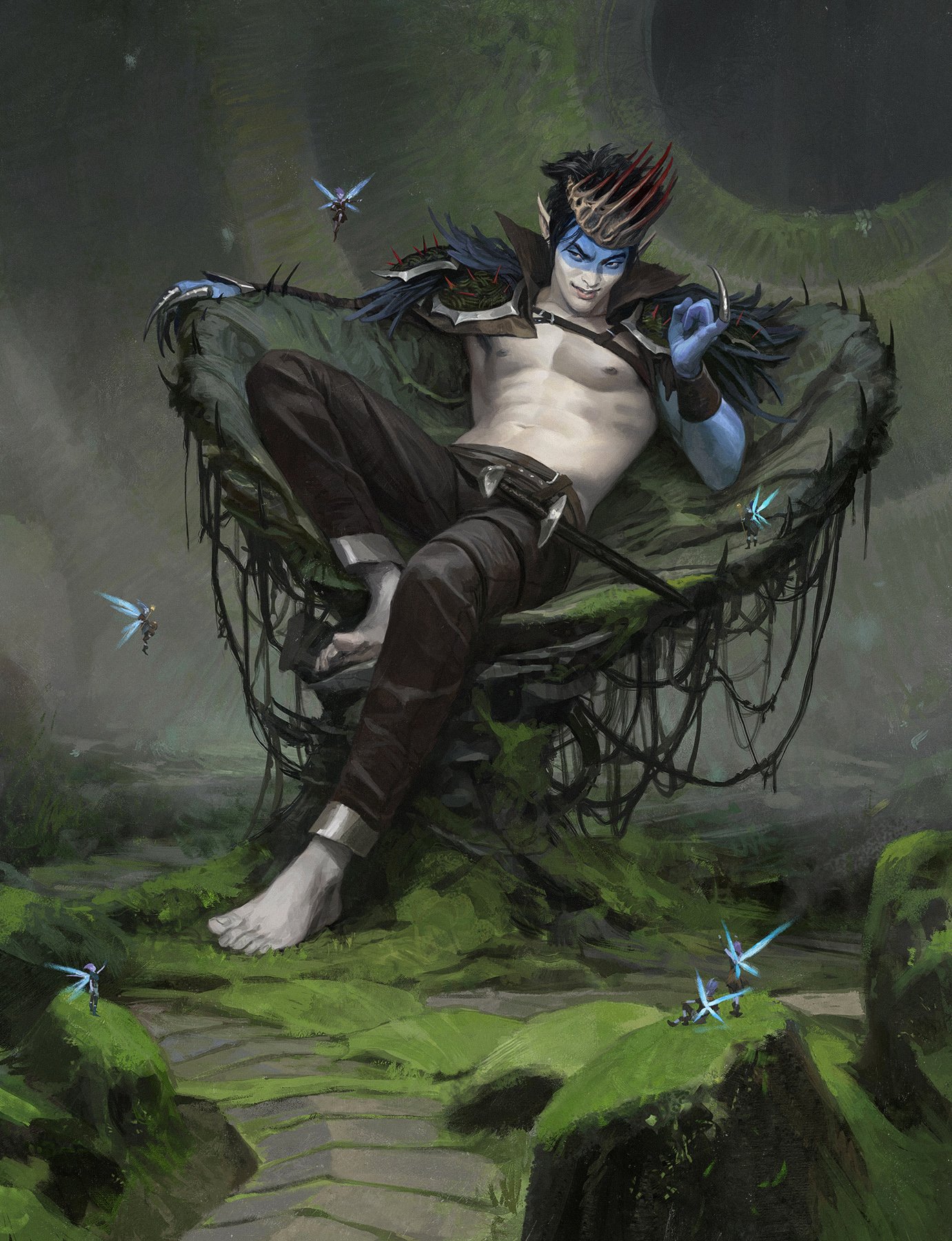 When you factor in that Project Booster Fun started with the Throne of Eldraine expansion, which was released in late 2019, you start to see that this bold new direction also happened to line up with the pandemic as well. The pandemic didn’t really stunt card buying. In fact, it actually seemed to stimulate the buying. Interestly, mass buying influxes happened in a roughly correlative fashion with the stimulus checks, so that might be a coincidence to review at another time, but I’m not overly concerned about that. I’m not concerned about it, because people are still buying tons of products. I actually think the reason why so many of us are still buying more and more sealed products (boxes) is because Project Booster Fun was a rousing success. Ultimately, people buy because they keep getting to open more exciting packs. The problem with cool-looking is…wait a second, there is no problem with a card having a cool looking version. The pseudo problem with it is when people try to equate cool looking with expensive. Sure, when you see a fancy borderless or showcase treatment of a card you are tempted to think it must be worth significantly more money, but that’s just not the case. Prices are influenced by actual rarity, and many of these cards are not nearly as rare as you might think when you first look at them. That is simply because there is too much fun out there. Project Booster Fun has saturated Collector Boosters with foils, Set Boosters with artistic treatments, and sprinkled a bit more artistic fun into the Draft boosters as well. There’s so much fun (read special treatments) to be had that the price of fun has dropped. It really is that old economics lesson about supply and demand. The supply of fun is higher than the demand, so the price of fun has dropped. The interesting thing with that is that when the price of fun drops, we find that the price of boring cards is actually super affordable. For example, if you look at Nethroi, Apex of Death you find that you can pick up this mythic rare for about $2.50 or so. You can also pick up the rarest foil version of it, the Godzilla skinned version, for almost 10 times the price. Look at Goldspan Dragon, an all-star in both Standard and Commander, and it can be found for $25 in regular un-fun treatments, and well over $40 for the fanciest foily-est versions. Everyone wins with this new type of fun. The demand for special or rare prints is high enough that it pulls demand away from the regular versions. In turn, that means the regular versions are cheaper than their equivalents ever were—compared to when there was only one alternative “chase” version or foil version. Magic has legitimately gotten cheaper for budget players. Magic has also offered players looking for fancier versions a product just for them. Magic has also given a little bit of both to everyone in-between. That’s the simplest and fastest way for me to explain why both players and WOTC should be happy about their record profits. The company that makes what we love has given us a fancier and more fun product, but has also managed to make the game cheaper and easier to afford. This is the type of win-win scenario that seems so pie-in-the-sky that I can’t even believe I get to write this paragraph. And then the 11% announcement showed up, and I had to write this sentence. For the mathematically minded, and the rest of us, the question remains: has Magic gotten more than 11% cheaper for us? Does an 11% increase on sealed products actually negate all the budget gains players had been reaping for the last 2 years? Let’s look at an Uncommon as an example. If you look at Prosperous Innkeeper, a tournament card that was popular for a while, it never went up over $3. Fancier versions can be found for more, but nothing over $3 for an actual print of a very in-demand uncommon. When you consider cards like the planeswalkers—which show demand in casual and competitive play, you can see that their prices have been different since Project Booster Fun has hit. Teferi, Time Raveler from War of the Spark was never really more than $25. That was a card that made waves across nearly every format in Magic. Granted, that card was printed prior to Project Booster Fun, but was still affected by its philosophy of having alternate versions and premium versions as well. Also, it was only a Rare. So having a rare like that at $25 is still pretty wild. Good luck finding a regular rare that runs up around $25 in today’s world. They just don’t exist. That’s a wonderful thing for budget conscious players, and it doesn’t leave the collectors empty handed either. There are plenty of full art foils hanging around with special treatments and neon inks to satisfy even the largest whale’s hunger. Yet, will we see the return of $90 Standard legal planeswalkers that everyone needs four copies of to compete in the Cawblade weekend qualifiers? No, we won’t. Even if prices increase on cards a stock 11% across the board (which I’m in serious doubt they will), then cards like Goldspan Dragon will only go from being $25-28 each. That 11% increase on singles is unlikely to occur, and it’s unlikely to make Magic significantly less affordable. 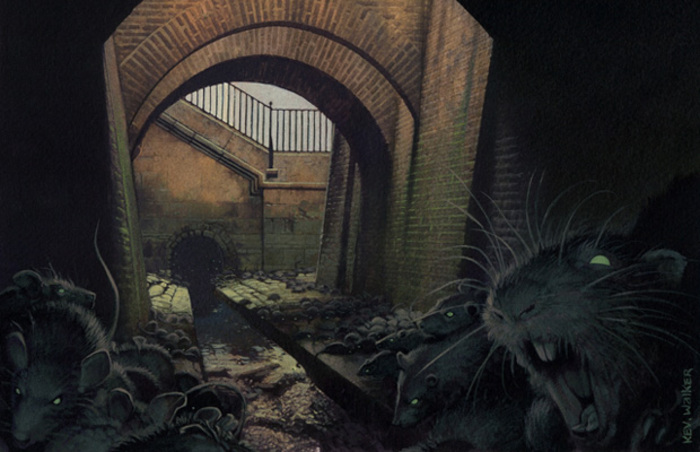 The problem lies in how much this overall increase will affect overall sales of packs. The absolute glut of packs being ripped open has effectively flooded the market with an abundance of regular items. There’s even an abundance of full art versions as well. That just means that prices on some fancy versions have dropped as well. The only thing that will actually make an impact on whether the 11% increase affects the value of cards overall—is how many boxes we will continue to open. If the number of boxes opened decreases by 11%, then we can expect prices to rise (supply will dry up a tiny bit). However, if people just absorb the cost and continue to buy as many, then it’s unlikely that card prices will actually rise by that 11%. Will stores feel the crunch a bit? Sure. Will the average player feel a crunch a bit too? Sure. Will the game get more expensive than it was prior to Project Booster Fun?—I don’t think so.

I think that the game will be slightly more expensive, but the continued output of fancy versions is likely to suck up that extra cost. Basically, the fancier versions might end up selling fewer boxes. Those collector boosters might not fly off the shelves like they used to. That means the premium versions of cards are likely to go up the most, and that the regular versions of cards will likely continue to remain very affordable. We’re unlikely to see the return of super expensive mythics and rares, and instead we will continue to live in a world where pricey cards don’t have to be pricey game pieces. We’re likely to continue to be able to pick up affordable copies from our local game shops. People that wish to collect fancier versions or more rare versions will still be able to do so, and they will likely find those cards being harder to find by a certain percentage (11% perhaps?). 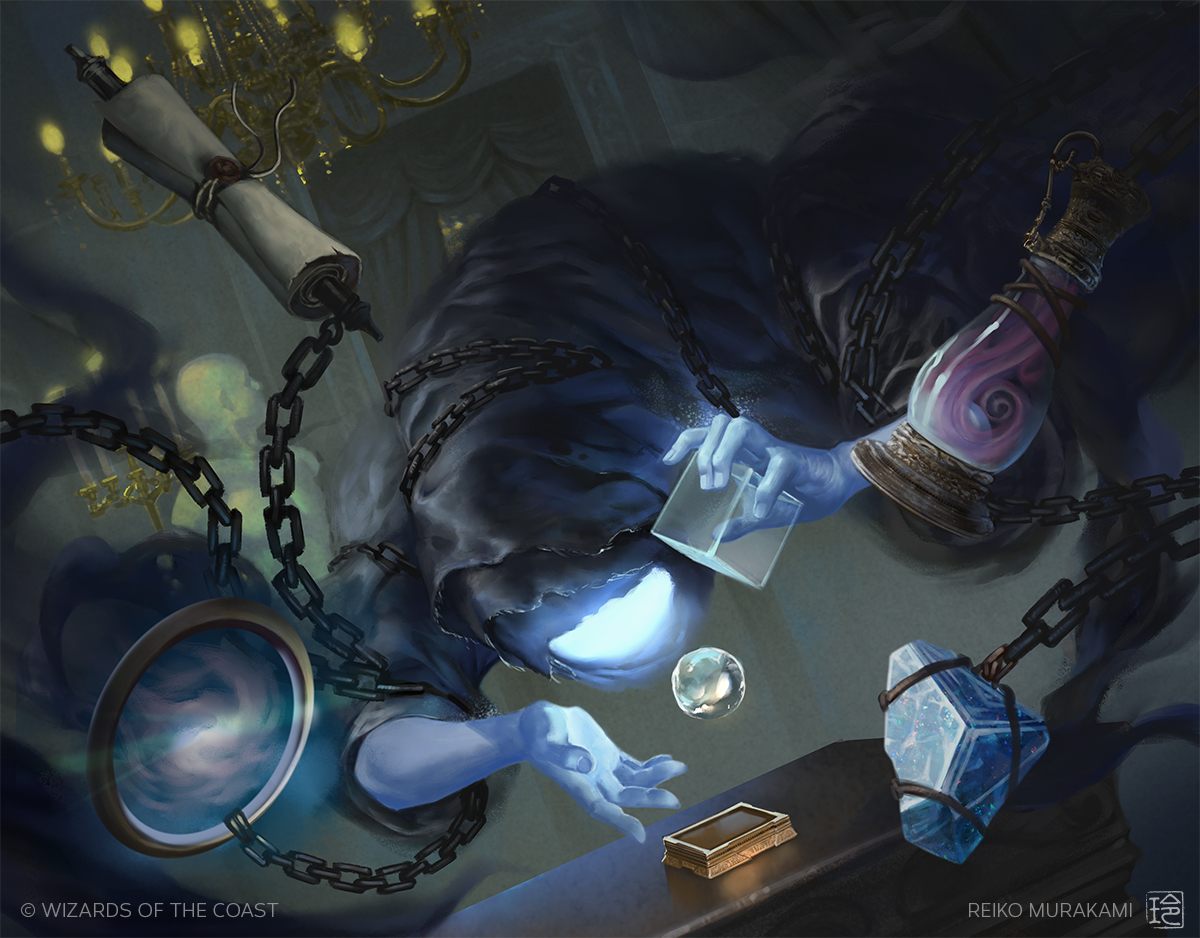 The one piece that I’m sure some people, especially long-time enfranchised players like myself, have to cope with is that it isn’t possible (even with the reduced prices prior to 11%) to actually collect every single card from every single set with the same budget. There’s more products (sets especially) than ever before, so either your budget for cards increases or your number of cards acquired per set decreases. It gets mildly simpler when you decide to hone in on particular formats. The rub comes when Commander is your main format, which I’m assuming it is as you are reading this article. When your thing is Commander, then you have everything open to you. More cards, more problems. It isn’t so bad, as the Commander preconstructed decks are obvious choices for acquiring cards to bolster your collections. However, it is a little annoying that if you have a compulsion toward completionism that you need to bolster that budget of yours with more than a couple of +1/+1 counters. Ultimately, we can’t own the same percentage of cards produced each year for the same cost, as there are just too many. It’s simple, sad, but true. So, from the completionism viewpoint it has gotten more expensive to play. Yet, ultimately, singles prices have actually fallen more than this new dreaded 11%.

We will all continue to enjoy this game, and the cards which will be produced during this modern era will continue to offer us some really great options! Overall, the sky is not falling. Magic is likely to remain cheaper than it has been in the past. You can still remain budget conscious. The trick is to keep making choices about which sets will be the best skip, and which will be better to experience. Each set we must choose between going super deep, skimming the top, or just passing entirely. Magic the Gathering will continue to be the most affordable it has ever been, and I sincerely hope that the prices and the cards shall remain ever in your favor!